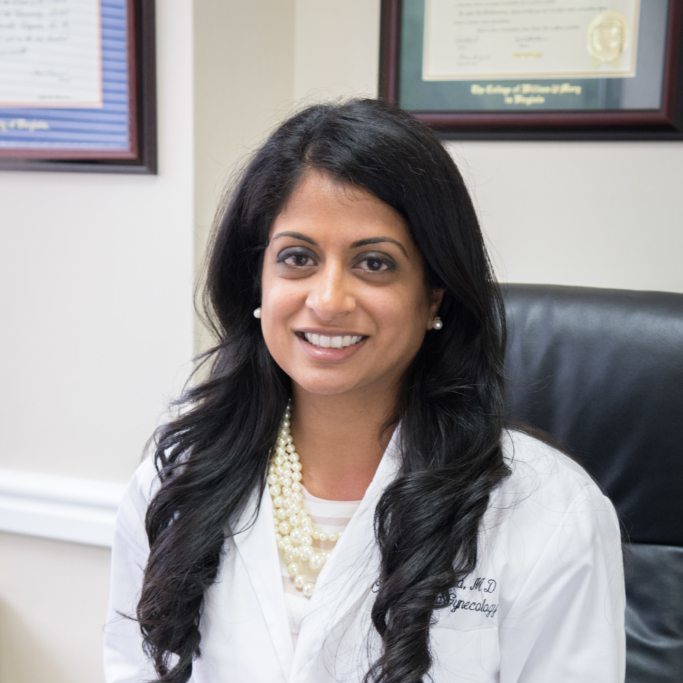 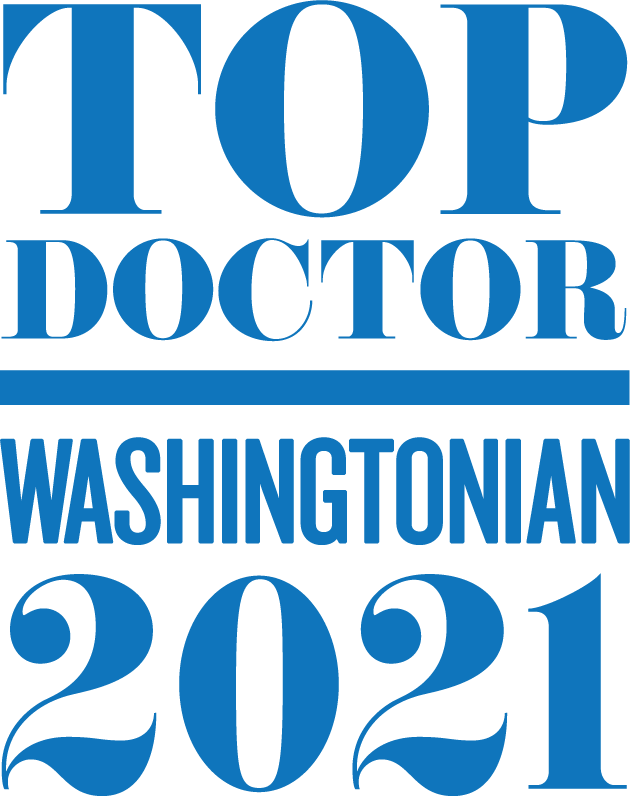 Sees patients in all 3 locations.

Dr. Dedania completed her training in Obstetrics and Gynecology at the University of Tennessee Health Science Center in Memphis, TN in 2015, where she was Chief Administrative Resident. She received her M.D. in 2011, and undergraduate degree in 2007 from the University of Tennessee. She has admitting Privileges at Sibley Memorial Hospital. Dr. Dedania’s professional interests include laparoscopy and general OB/GYN; outside of work she enjoys cooking, traveling, and running. Dr. Dedania has been with Reiter, Hill & Johnson since 2015.