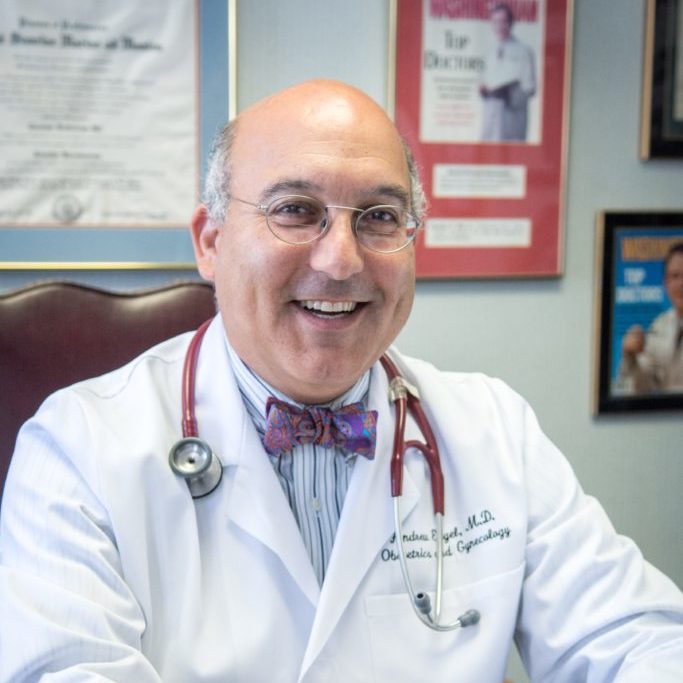 Sees patients in all three locations